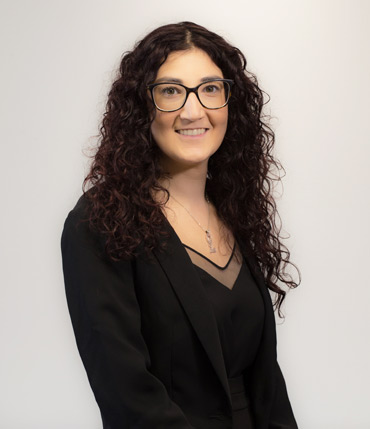 Me Lori Boyadjian obtained her Law Degree (L.L.B) from the University of Montreal in 2015 and she was admitted to the Quebec Bar in 2017. She also obtained her Juris Doctor Common Law Degree (J.D) from the University of Montreal in 2017. Prior to her studies in law, Me Boyadjian earned a Bachelor of Arts in Political Science from Concordia University, where she was a member of the Golden Key International Honor Society for her exemplary academic performance. She also earned a place on the Dean’s List three years in a row for being within the top 10% of students at Concordia University.
Me Boyadjian is fluent in French, English and Armenian.